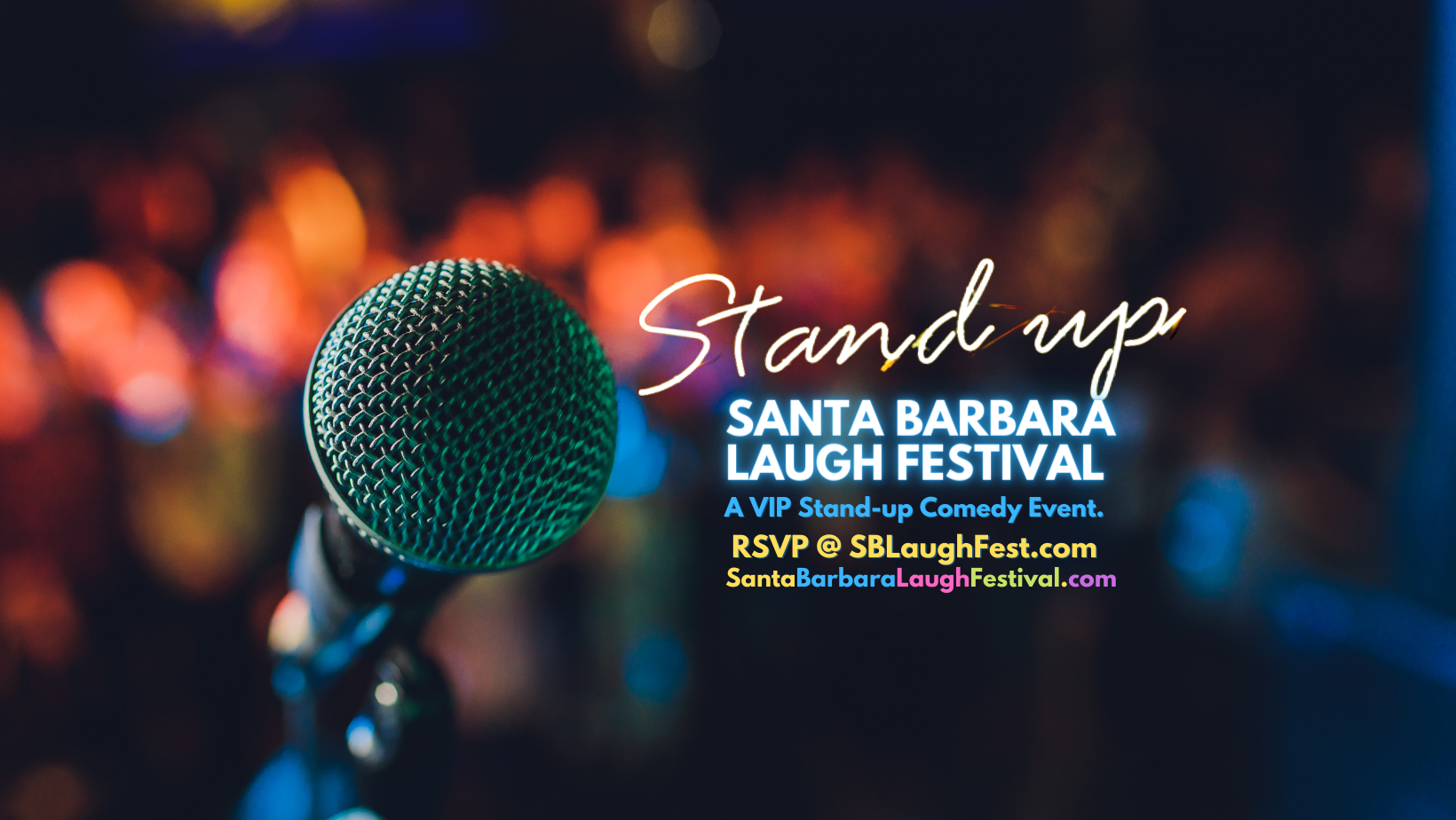 The Santa Barbara Laugh Festival line-up includes many comics who improved their craft and become Comedians on Bear Comedy Stages with her coaching around Santa Barbara.

More affectionately referred to as Sam Bear, hails from the riviera of the west coast, Santa Barbara, CA. She has traveled the world, competed for Jimmy Kimmel’s Funniest College Student in America, and was a semi-finalist in the 2019 Ventura Harbor Comedy Festival and the 2020 Laughs Unlimited Comedy Competition.

She delivers her take on millennial dating, sex, family, and how she can have a master’s degree, professional career, and three side hustles and still not be able to afford sand on the beach; with a relatable quality that will make you feel she’s your best friend keeping it 100. But please don’t believe everything she says.

She has also used comedy as a way to bring the community together for a cause, producing sold-out comedy and variety shows that raised money for organizations including the Alzheimer’s Association, Planned Parenthood, and the American Heart Association. She now has her own monthly virtual room (and can’t wait to return to a live stage), Bear Cave Comedy in Santa Barbara.