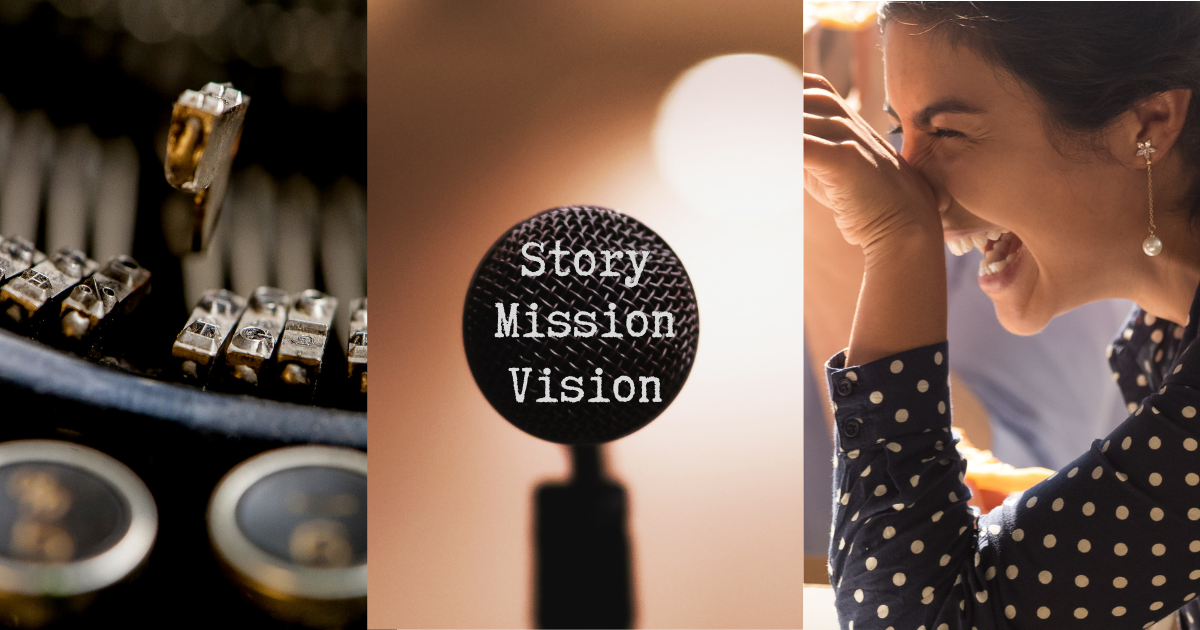 The Santa Barbara Laugh Festival is the culmination of a two-year journey created to provide quality comedy for Santa Barbara during the Covid pandemic.

Selected by peers, Santa Barbara Laugh Festival comedians are required to perform in Santa Barbara, demonstrate absolute commitment and growth in the Art of Stand-up comedy, and of course, be hilarious in their unique way.

Santa Barbara has become one of the funniest, hottest, most enjoyable Stand-up Comedy nights in California. Thanks to SBLF comedians who perform at Santa Barbara Comedy Nights, Bear Cave Comedy, Let Loose Comedy, and a range of open mics.

The Santa Barbara Laugh Festival is a pathway for comedians to show they have what it takes to perform in comedy clubs, open for headliners, as well as headline Standup Comedy across America.

In Santa Barbara, comedians and audiences alike get to discover the funniest person alive.

Weekly, our Santa Barbara community enjoys a range of experienced comics working out and developing their stand-up comedy routines. Audiences enjoy the Backstage behind-the-scenes experience of seeing comics become Professional Comedians on their path to performing at comedy clubs, headlining, and taping comedy specials on the epic national stage.

“It’s a fantastic experience to see comics evolve throughout the year. Seeing people be so vulnerable, exposing themselves, and still creating new material right in front of audiences is a transformational experience. It’s deeply fulfilling standup comedy.”